Retro Casino Games of the Past

Daily, games whether casino or non-gambling come and go. Modern games are sophisticated, graphics are high-end and the sounds are realistic. They offer an experience that can’t be replicated, but the trend sometimes loses the dominant ground and you want to try something different, not of this age, have a peek in the past and play the good-old retro. The games of the past are full of unique rudimentary designs, they are nowhere a match to the modern games, but they offer something different. 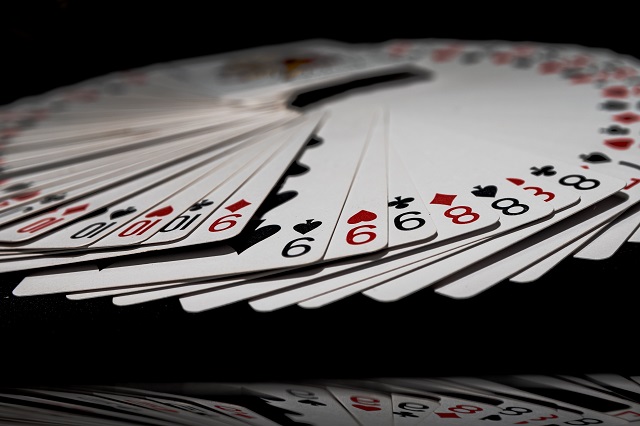 This is one of the unique titles that offer you gameplay that will not just be unique, but a glimpse into the gaming market of the 1990s. Produced in 1992, Lynx is a simulation of the casino where you are offered a variety of games such as blackjack and poker. There are also some slots that you can choose from. The rules are the same as you would have in a casino and in addition to that, there are variants of the games that you can’t afford to overlook. In nutshell, the experience is enhanced and if you compare it to the titles at that time, it surely takes the cake.

Not everything that has Vegas in it is enjoyable, but Vegas Stakes is the best. It has everything that a casino has to offer – the better experience, the games, and the graphics. Even though they can’t be compared to modern games, the gameplay is appreciative and the selections are numerous. Produced in 1993, it soon excelled the other titles in the race. There are five casinos that you can choose from, but you will have to win an amount before you can be promoted to the next level.

The time Casino Kid was introduced to the world can be considered the infancy of the gaming world and though many of the games were introduced in the market, the ground was still barren, but with the creation of Casino Kid in 1989 that followed an interesting storyline, the new age games become a new normal. As a teenager in the game, you’re up against the gaming hustlers and experienced players. The character wants to be the best and there are places to explore in the game.

The future holds the ground:

The modern games have followed a pattern and with the games following the same old feature, the space for the innovation of the old games has risen. Many of the players are choosing the old retro games to add a twist to the experience. The classic option like Tetris, Card Games or the Casino Simulation has been one of the tops. Despite their 2D operation, they offer a nostalgic experience to you and nothing can be compared to them. More and more casinos are catering to these requirements where you can find any game with a click. 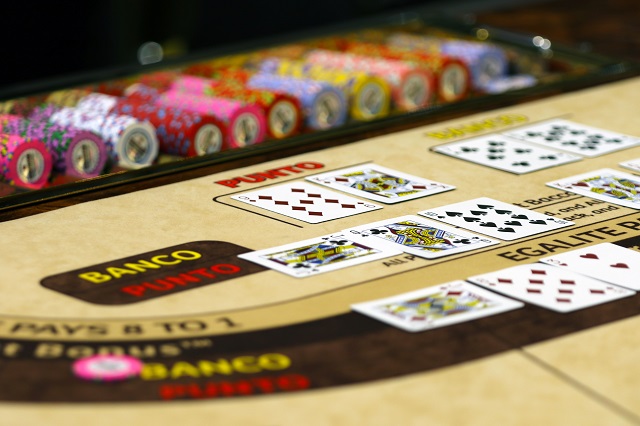 Even though there are a lot of options in retro gaming, some of the titles have a uniqueness to them. They are fun, entertaining and you are offered more features than usual.

7 Retro Casino Games that You Must Try

If you ave been a fan of the classic slot games from the ’80s and ’90s and want to try them once again to relive the moments, this list is for you. There are online Read more…