The modern games are sophisticated, entertaining and the most interactive things that not just help you kill the boredom, but at the same time allow you to refresh your reflexes. It has been proved by medical science that playing games regularly can increase your decision-making capacities and change your behavior regarding various actions in life. Even though gaming has transformed a lot and you’re exposed to innovations, the need to go back and enjoy the good-old retro games is something that has no replacement and when it comes to such games, nobody can ignore the battleship game that has kept the old generation busy in their times.

To conclude is the toughest part to do, however, you are to take factors into your account. Battleship is enticing and with an interactive storyline, that game does appeal to a wider range of gamers. In addition to unique sounds and better graphics, the tank-style game adds fun to the overall experience. Besides that, the inclusion of interesting animations, fight scenes, and ships add to the benefit of playing. Once you start playing, you will find yourself in a zone that is full of action and devoid of any boring addition reminding you of the old days of the game.

Simply put, you place the ship and battle against the enemy ships trying to fire at you. There are two ways of playing the game, however, that depends if the ships haven’t sunk up. One is Salvo and the other is an equal shot. There are pros and cons to the first one, but not to dwell in the irrelevant details, it allows you to fire four shots from each ship that you have. Imagine it this way, you are a player that has the strength of 10 ships in your command, the game will become more exciting for you and disastrous for the person against you. Though there are some technical glitches, that just form the vintage component of the game. What sets it apart is the option of playing against a friend. Make sure that you conceal the matrix while you fleet the ships or the game will become more obvious for your opponent. 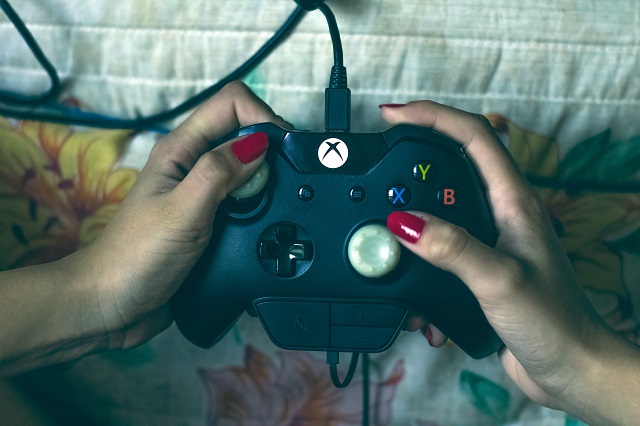 The imaging is relatively good, though the developers could’ve designed it properly, which is compensated by the attractive idea of the battle. Some of the repeating animations can bore you off, but not every day will you play the battleship. Furthermore, the music sets the mood, especially the abrupt change to play in sync with the action of shooting and sinking. The sound effects are better, graphics are appreciative which lives up to the standards of the game. und effects and let you enjoy the game, except for the animated gun.

Though the animations can put you off, the game offers a decent experience to any gamer interested in Retro. The sounds, graphics, and the makeover of Battleship will give you a feeling of video gaming in the old style.